Stroke in the News 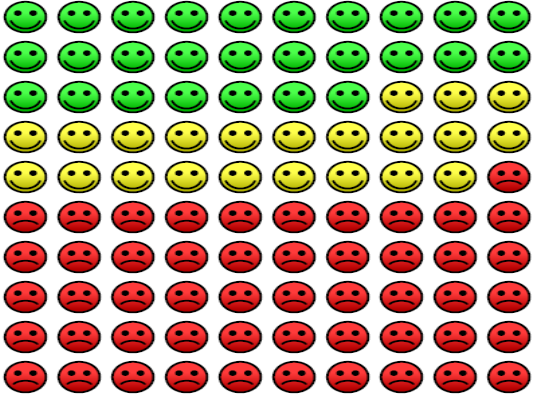 Predicting Clinical Outcomes and Response to Thrombolysis in Acute Stroke Patients With Diabetes
2013, Diabetes Care
This study shows a similar benefit from tPA between stroke patients with and without diabetes.

Atrial Fibrillation in Ischemic Stroke: Predicting Response to Thrombolysis and Clinical Outcomes
2013, Stroke
This study provides evidence on the poorer outcomes in stroke patients with atrial fibrillation as predicted by the iScore

The iScore Predicts Effectiveness of Thrombolytic Therapy for Acute Ischemic Stroke
2012, Stroke
This cohort study revealed a treatment effect interaction between tPA and the iScore.

The iScore Predicts Efficacy and Risk of Bleeding in the National Institute of Neurological Disorders and Stroke Tissue Plasminogen Activator Stroke Trial
2012, Cerebrovascular Diseases
This validation study confirmed the predictive ability of the iScore when applied to the NINDS trials.